The channels first live broadcast to Multichoice by contractual obligation was on the 1st of April 2019. As it was the channels desire to go live to the nation for the National General Election on 8 May 2019 in order to maximize viewership.

This however put immense pressure on Harambe technologies not only to deliver the NRCS (News Room Computer System) but to also build the backend infrastructure, Control Rooms, FCC, CAR (Centralised Apparatus Room) as well as their core routing infrastructure in time to launch to viewers on the 2nd of May 2019. Newzroom Afrika invested in the “best of breed” broadcast infrastructure, so that they would be cutting edge and be able to amortise their investment over a 10-year period.

As a broadcaster, Newzroom afrika hosts a complete IP based routing system, that allows them to handle any file format, HD, 3G, UHD and even 4k for the future, not to mention the first in the world to deploy Avid’s CloudUX Newsroom system with Maestro graphics integration. Ultimately in less than three months including the festive season and the delay at customs, Harambe Technologies integrated a stable platform, trained employees and delivered a workable Scope of Work. 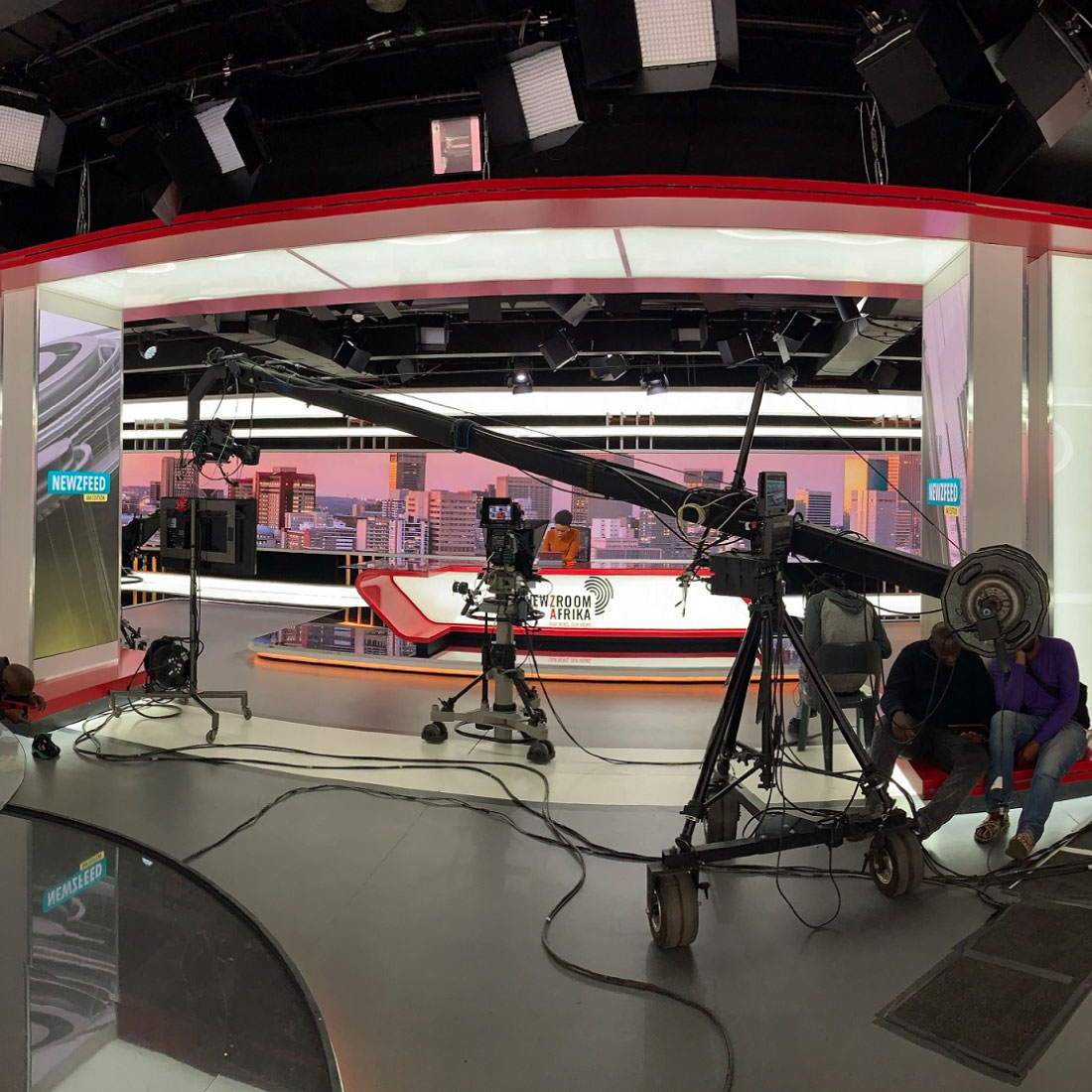 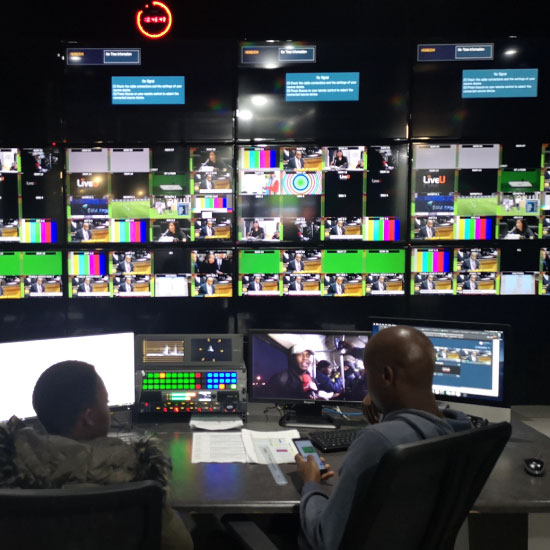 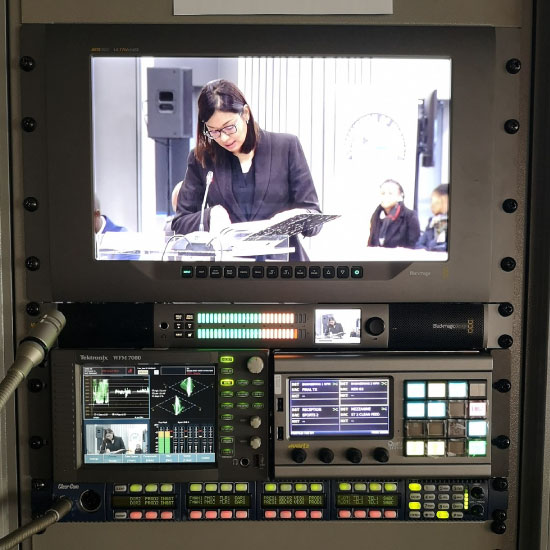 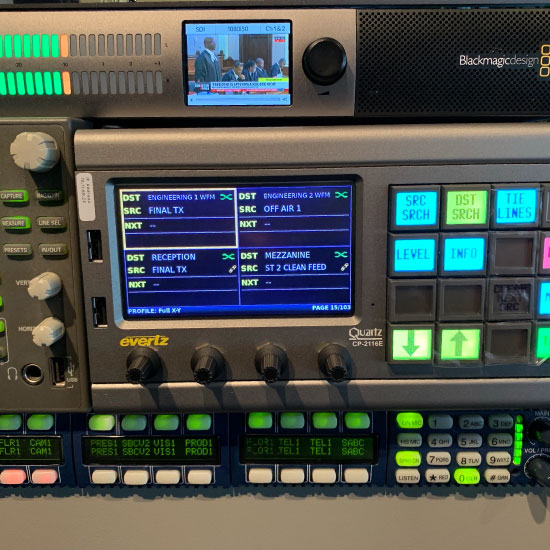 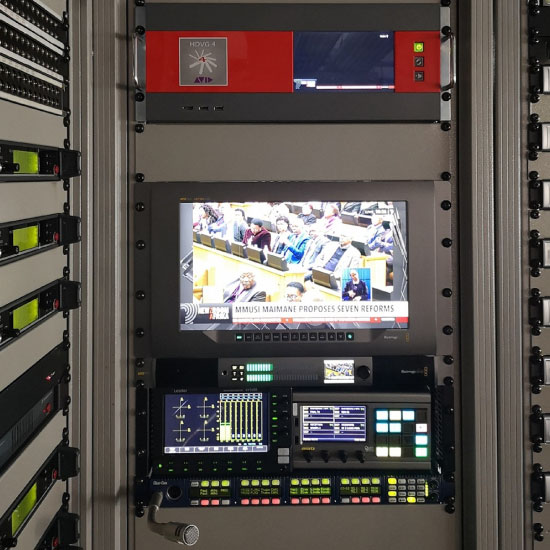 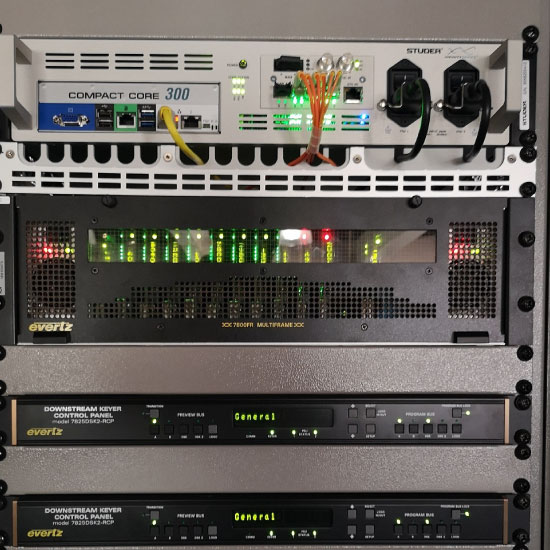 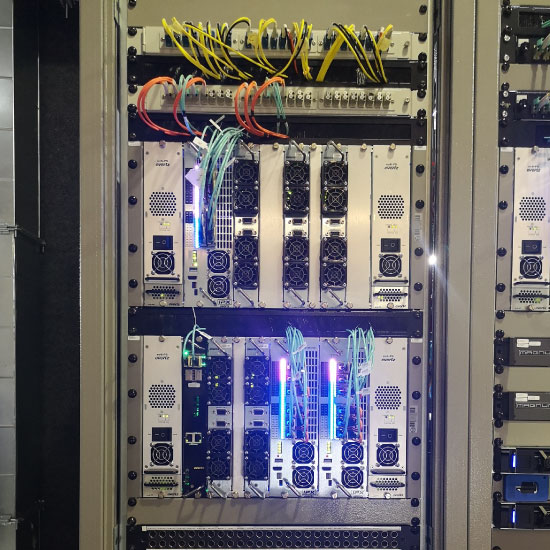 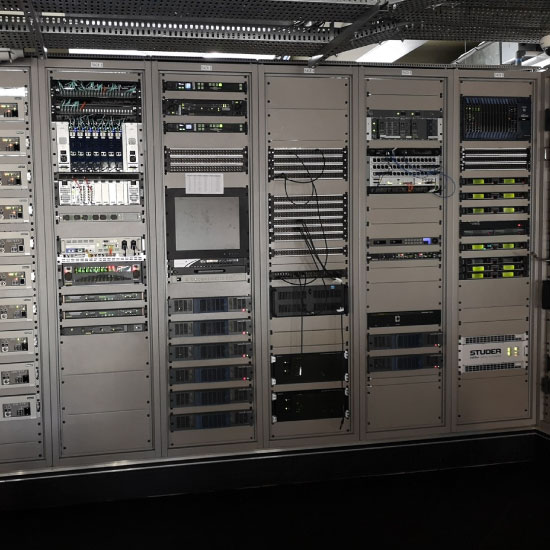 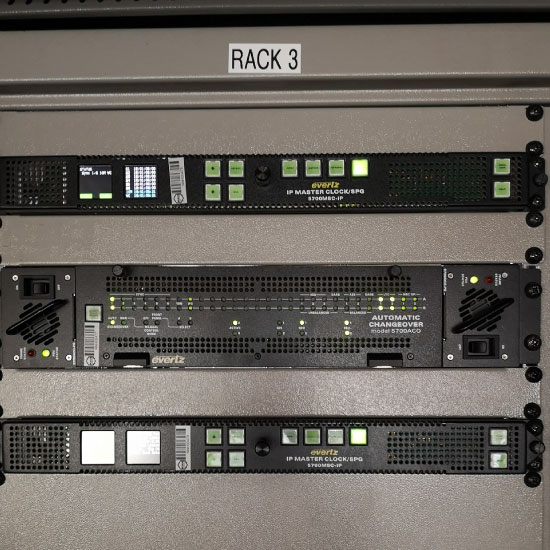 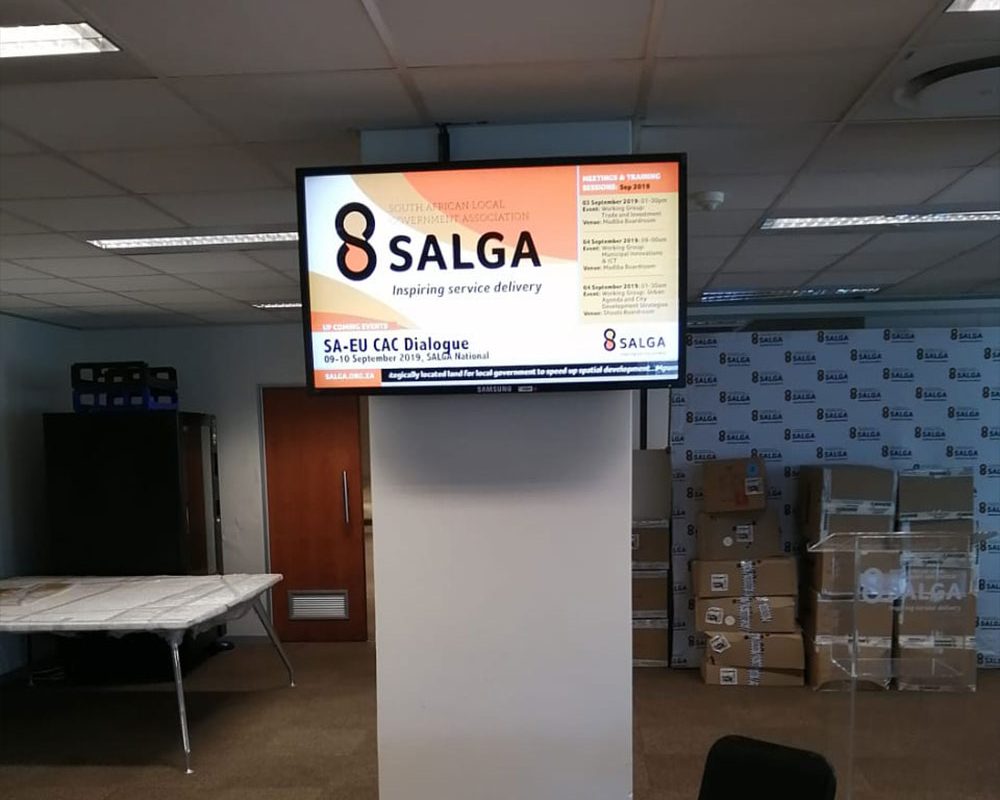 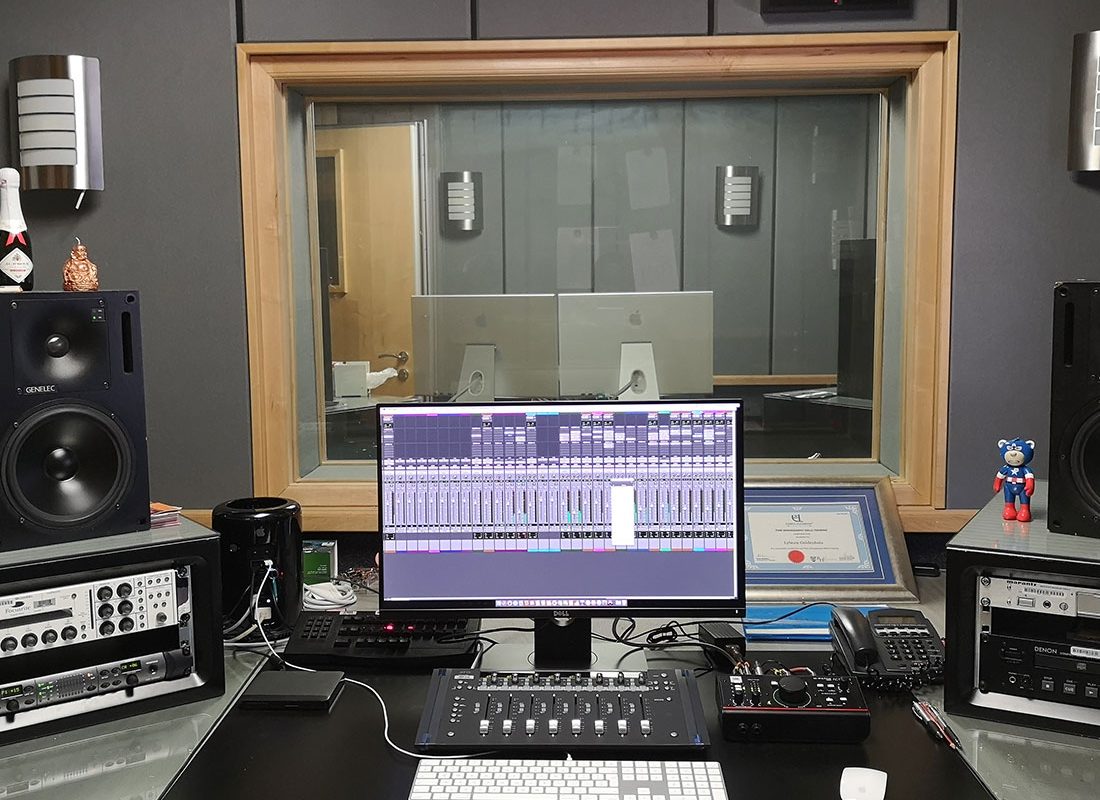 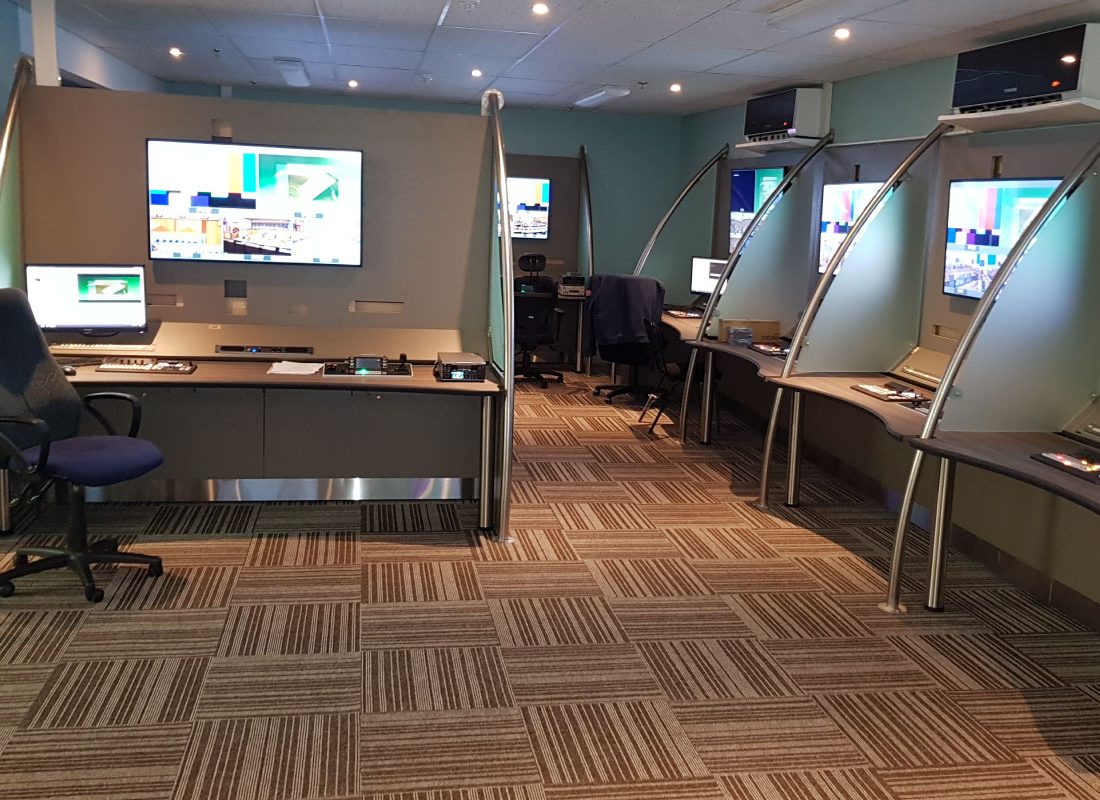